The Biostat PCS (Process-Control-System) concept has since its introduction in the mid 1980ties been coupled to several servo motors brands. For small bioreactors and fermenters, like 1-20 liters WV. What´s shown below is the most well know.

B. Braun Biostat PCS was introduced 1986 and lasted until year 2001 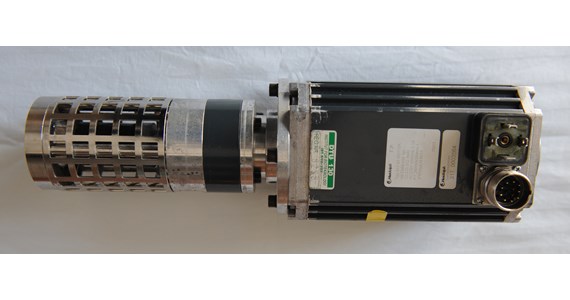 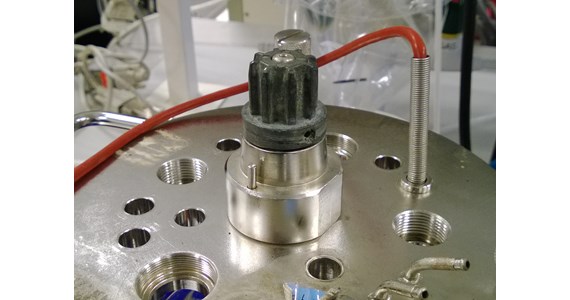 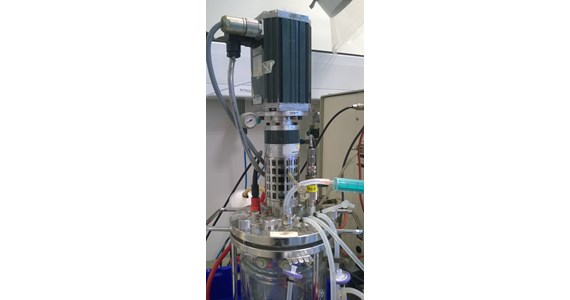 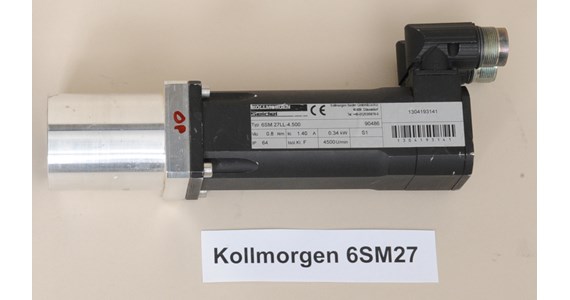 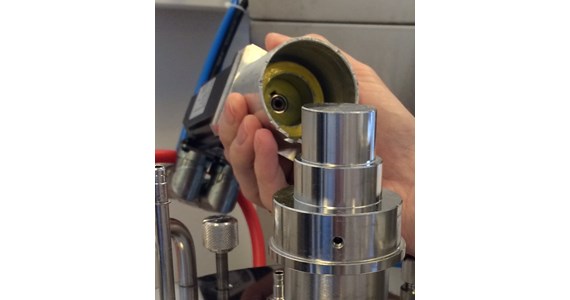 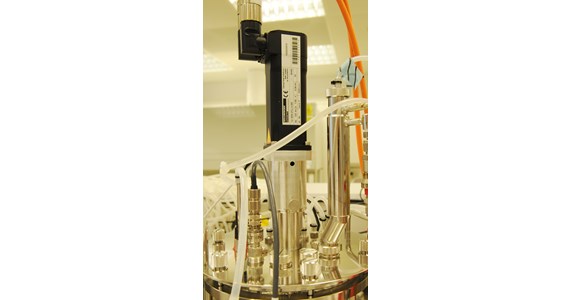 UniVessel with 6SM27 and ID50 adapter

Kollmorgen is a Radford, Virginia, US based company with Seidel Servo Drives as the EU based subsidiary. Acquired by investment company Danaher in 2000.

CerCell and a range of PCS manufacturers support the ID39-B adapter concept including the PowerGrip® WK-PG21. 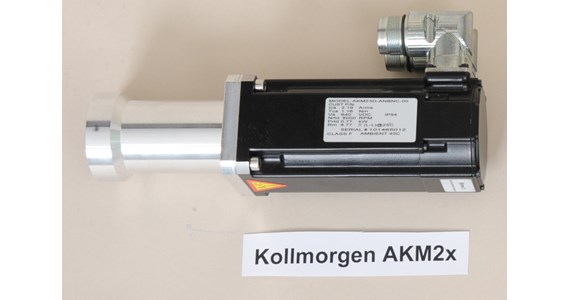 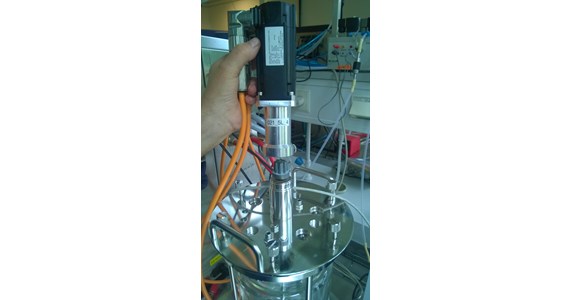 UniVessel with AKM23 and ID39 adapter 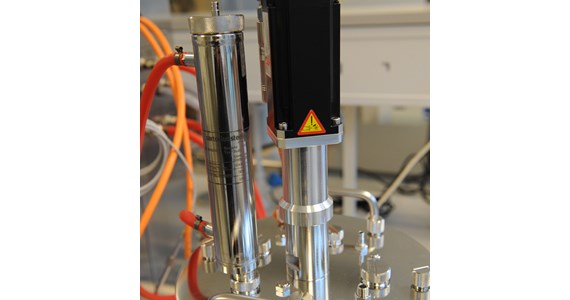 Sartorius Biostat PCS with Papst – introduced year 2012 and ahead 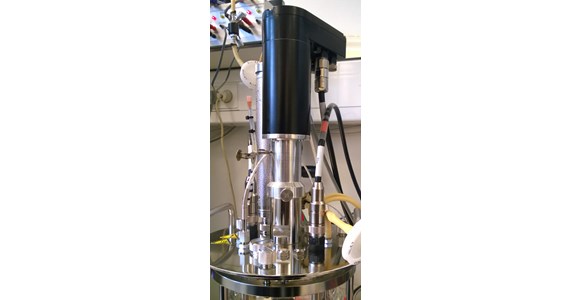 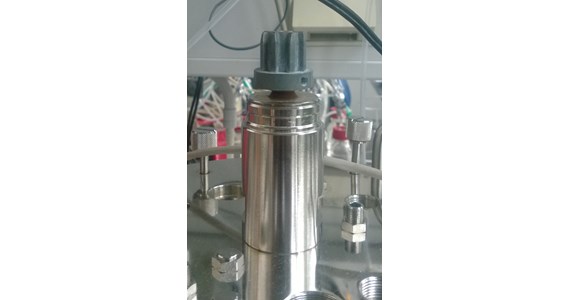