We all benefit from two most widely used design for servo motor adaptor's to drive bioreactors or fermentors. Further those standards also help to standardize the use of and facilitates mixing various equipment. 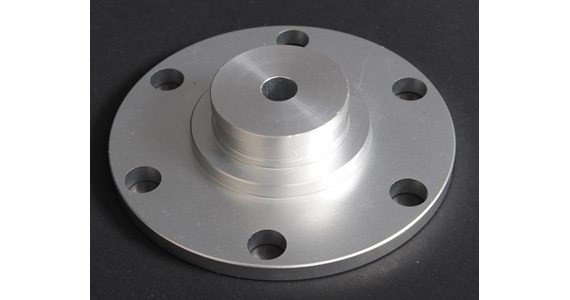 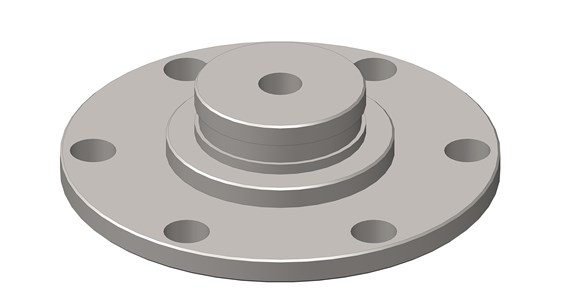 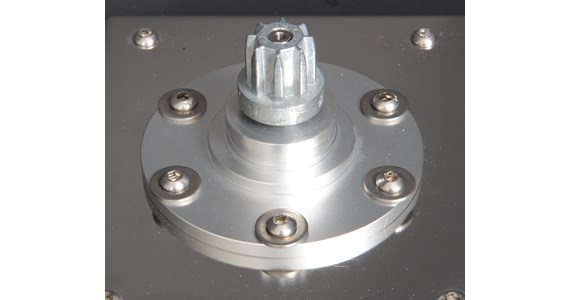 All adapters are mounted with 6 of M6 stainless steel bolts and washers on the MST. Here shown for ID39-B style based on the PowerGrip ZN21 sprocket. 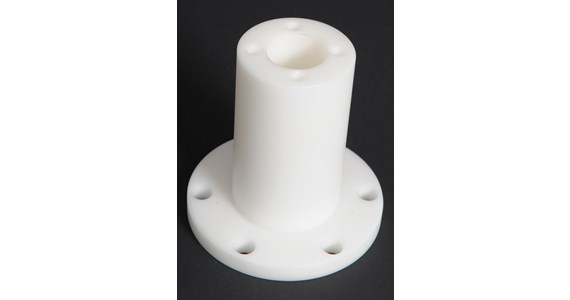 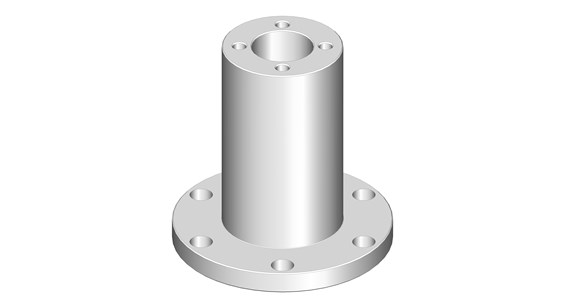 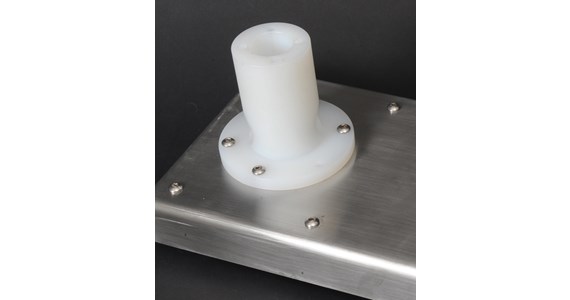 Driving the MST requires a minimum of power (as to internal friction) vastly depending on the planned RPM. Look under SUPPORT “Power consideration” and “Magnetic-Stirrer-Table”. Here shown for the Applikon small adapter (ID25-A) format. 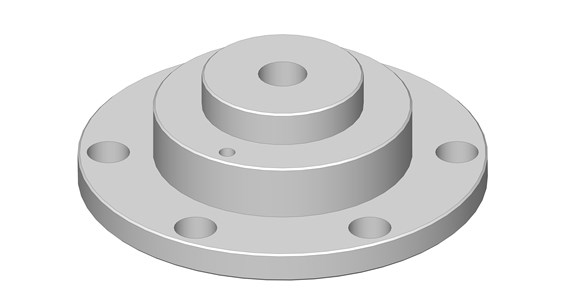 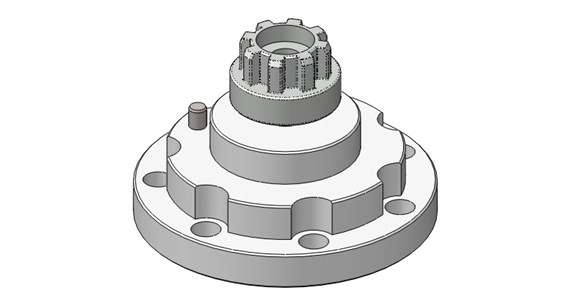 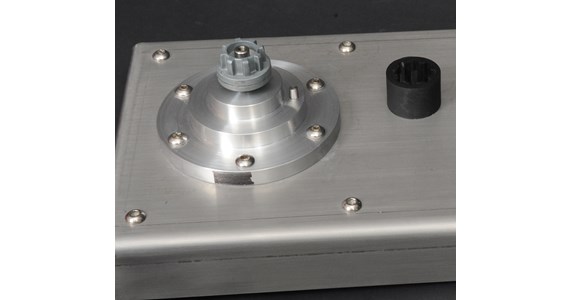 MST with Guardian 18PG for Moog