Impellers are axial fluid directing rotating elements for delivering or absorbing energy. These elements with in general few and large helicoidal shaped blades give very high degree of swirling in a vessel or tube. The flow pattern generated in the fluid resembles helix. Impeller dynamics can be modelled by both Bernoulli's principle and Newton's third law. The impeller (propell) is sometimes colloquially known as a screw or a rotor.

Rotating impellers in agitated vessel's are used to mix fluids and/or hold particles suspended in the vessel. Mostly to combine materials with different properties in the form of solids, liquids and gas. Mixing fluids and particles properly in a vessel or container is very important in order to reduce gradients such as temperature or concentration.

Axial flow impellers impose essentially shear stress to the fluid, and are used, for example, to mix immiscible liquids or in general when there is a deformable interface to break. Another application of axial flow impellers are the mixing of very viscous fluids. 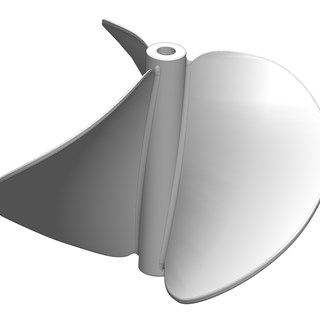 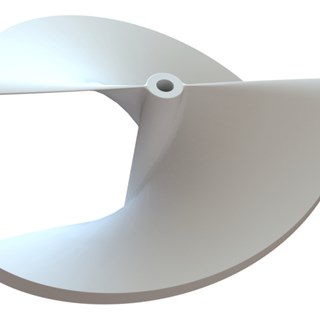 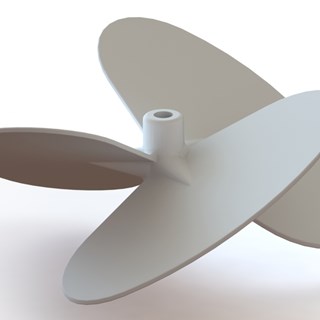 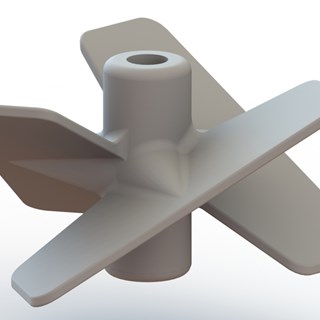 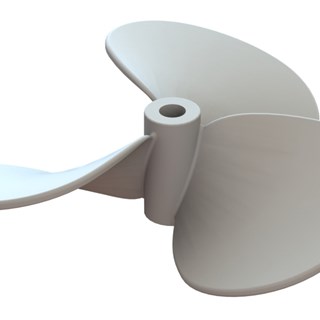 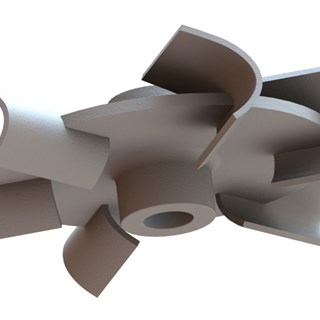 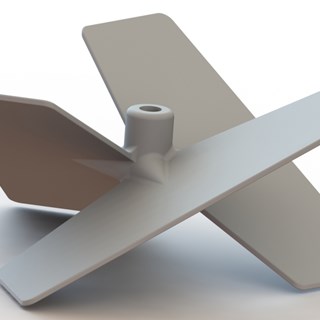 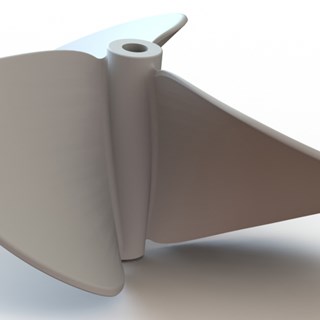 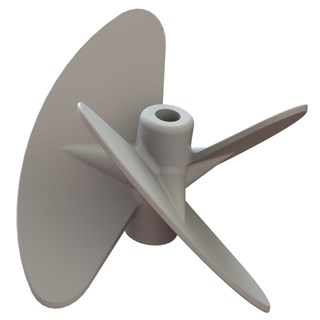 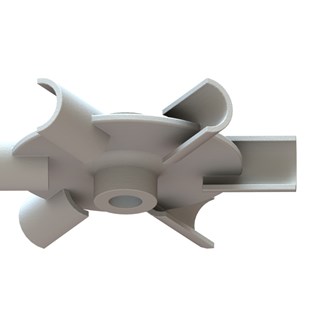 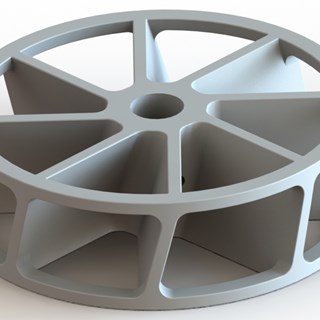 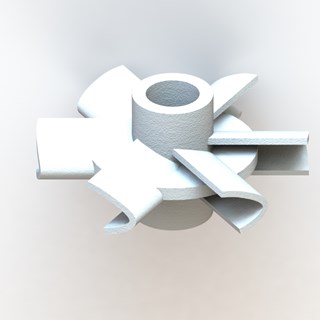 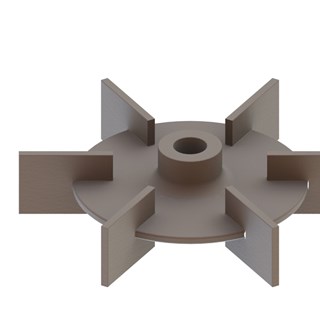 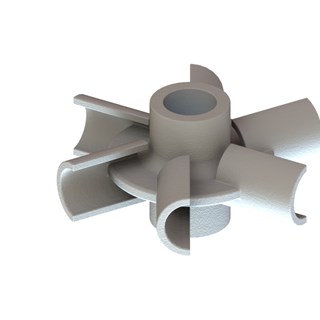 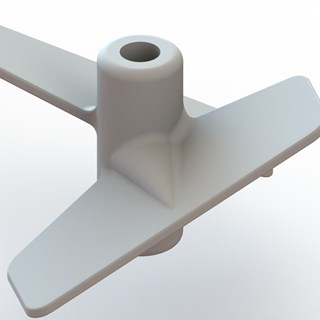 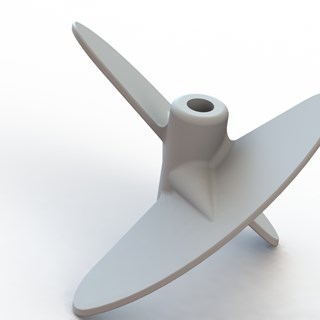 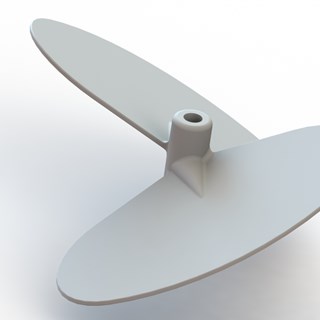 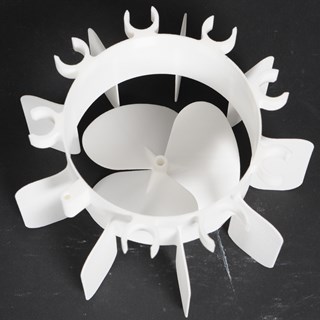 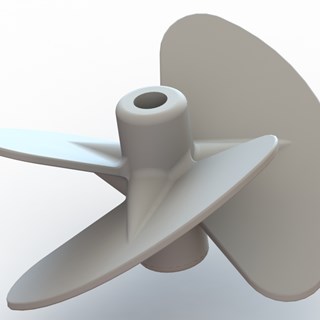 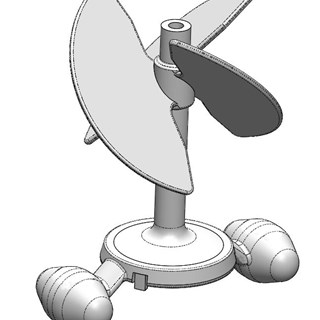 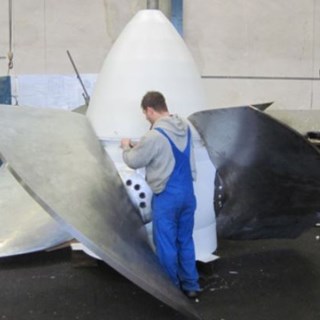 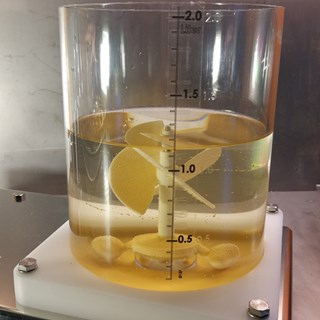 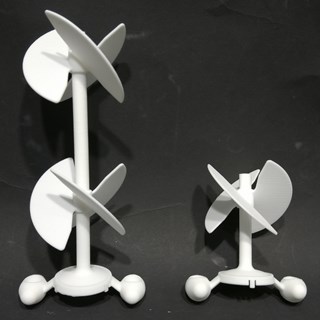 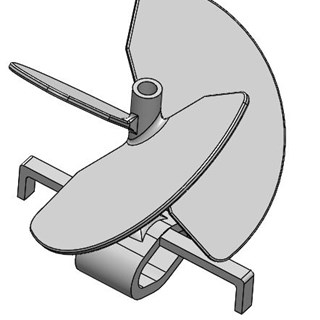